Laugh along with this video–can you tell I was on beer number 2?  Prior to our visit to Stone Brewing Co, we had to check into the Airspace Lounge as Chris is an American Express Platinum card holder, primarily for the airport lounge access. The cardholder status afforded us a free drink at the bar, but the scene was underwhelming. We had expectations of being treated like high rollers, and, while it was a stylish lounge with unlimited snack mix, we longed for more. Upon finishing our free beers we returned to the more inviting Stone Brewery at Gate 36.

This setting is just what you’d expect from a Stone Brewing establishment; decked out in rustic stone and rod iron and serving up IPAs, Ales, Stouts, and a farm-to-table menu.  To my delight and surprise there was a wheat beer on tap. Hallelujah, as I’m not a fan of Stone’s hoppy standards. No complaints from Chris as he can gladly spend a layover working his way through tasters.  We split a satisfying chicken sandwich while enjoying the company of Jarod, a Hillcrest resident enroute to Denver via his $80 RT Spirit ticket. He shared his pointers on budget travel; like the fact that his bag meets the classification as a personal item, thereby avoiding the charge for having a carry-on. Wary of these discount airlines, we joked that he’d be charged for using the lavatory.

The point I’m trying to make in the video is that the San Diego Airport incorporated local San Diego eateries and shops into it’s 2013 remodel. Instead of the generic fast food and Starbucks, although we still have those, travelers can now enjoy some of San Diego’s best eateries like Encinitas’ Pannikin Coffee & Tea and Phil’s BBQ. Kudos to the developers and planners on promoting these great local establishments. It’s great to have our airport be a true reflection of its city. A complete list of restaurant and shops can be found on the airport’s web page. 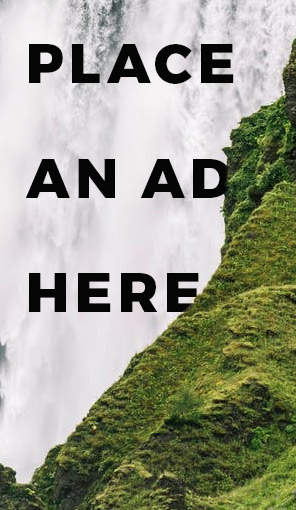